This article came about when Alison was approached by Nigel Malka (selector/ marker) at the commonwealth games trial at Leamington Spa earlier this year.

Nigel was interested in writing a piece on her after seeing her bowl.

Click ‘Play’ on the audio player below to listen to the article. 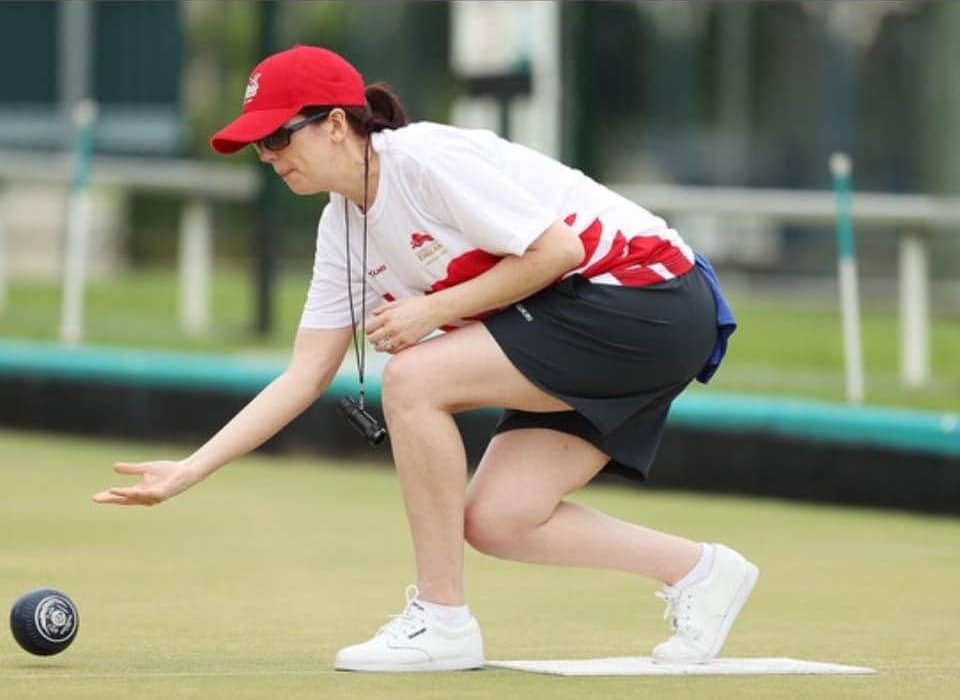