The Board, Committee and Development Officers at Disability Bowls England wish all Members a happy Christmas & enjoyable 2021. Here is the Deceember DBE Newsletter. END_OF_DOCUMENT_TOKEN_TO_BE_REPLACED

Over the past 7 month we have been very busy reviewing and update the DBE organisation to improve the services we offer our membership in 2021. END_OF_DOCUMENT_TOKEN_TO_BE_REPLACED

We are proud of the inclusive nature of the sport of bowls.

The Love Fisher Brown Award is organised annually to highlight good practice in the provision of disabled participation across our sport by clubs, coaches and individual members.

END_OF_DOCUMENT_TOKEN_TO_BE_REPLACED 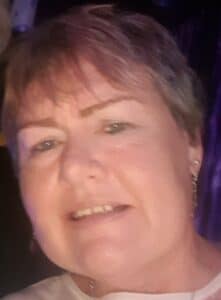 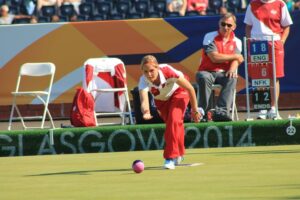 The DBE Charity Trust are pleased to announce that Maggy Smith has been awarded the MBE for services to the sport of Bowls for people with Disabilities in the Queen’s Birthday Honours. 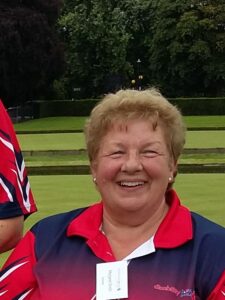 It has been a very busy month for the DBE Management team! Here is the October DBE Newsletter. END_OF_DOCUMENT_TOKEN_TO_BE_REPLACED

The Board of Trustees of the DBE charity Trust would like to announce that Stuart Espie from Leighton Buzzard BC has joined the Committee as the new Competitions Secretary for both Indoor & Outdoor Events and will enhance the strong management team as we re-build the DBE for the “New Normal” and grow our competition events for All levels of our membership. 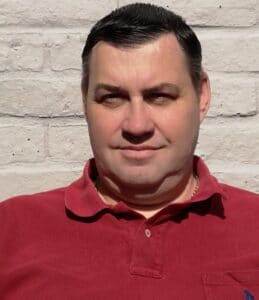